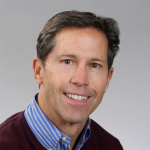 Dr. Meeker has been in practice in his home town of Vestal, NY since 1985. He is a graduate of Colgate University and the University of California at Berkeley School of Optometry. He has been a Fellow of the American Academy since 1988 and was among the first group of optometrists to achieve Diplomate of the American Board of Optometry in 2011. Dr. Meeker was an early adopter of electronic health records, beginning in 1997.
After 35 years in active practice, Dr. Meeker is transitioning his legacy practice to a younger practitioner as he turns his attention to the next phase of his career. He looks forward to sharing his expertise with the eyeTHRIVE community, and assisting other practitioners in developing their best practices.
Expertise: 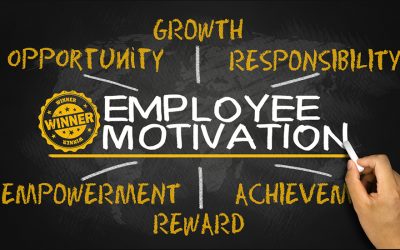 Today’s employees have different expectations than they did pre-COVID. Beyond salary and benefits, they’re looking for opportunities for advancement and flexibility as well. 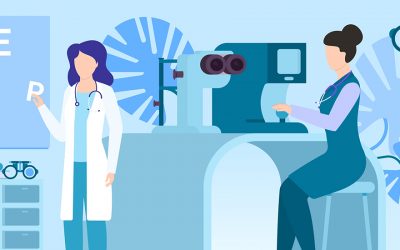 There are several hot-button areas where today’s employees are seeking improvement in working conditions, but one of the most challenging for ECPs is the desire for flexibility in hours, days and location of work. 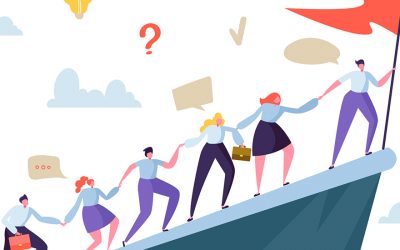 Improve Your HR Management by Supporting Opportunities for Growth

With competition for quality employees peaking, now is a good time to make sure your practice offers what job-seekers are looking for. 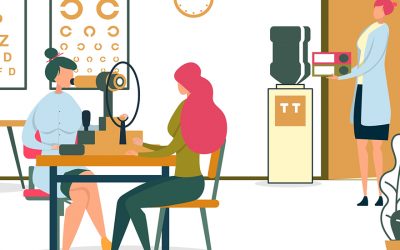 Patients have shifted away from being reliant on a professional and immediately seeking their assistance. Practices willing to make it easier for patients to play a more active role in their own care will thrive in this new environment. 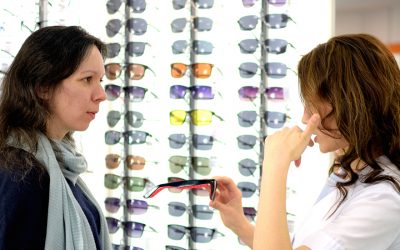 Patient Education: More Important than Ever

One of the many attitude changes resulting from the pandemic has been an increased desire on the part of patients to be in control of their healthcare. Some of this stems from a distrust in the government and the healthcare system at large due to the way the recent... 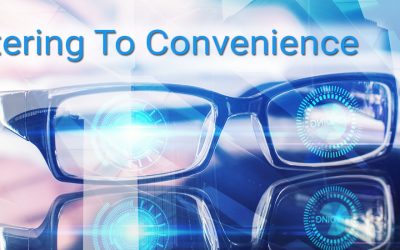 Evolving Care Options Can Help You Meet Your Patient’s Expectations

The demand for convenient access to care is already being addressed by major players in our industry. Patients want to see that their providers are responding to the call for more patient-centric care and leaning into technology that enables the practice to conform to their lifestyle rather than the other way around. 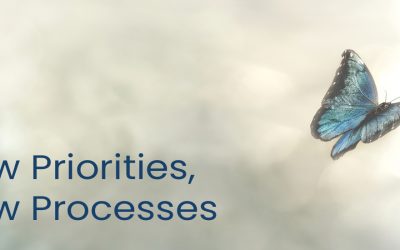 The mindset of consumers and employees has changed considerably in the past 18 months. We need to understand and respond to the new ethos of those we serve and those who help us serve them. 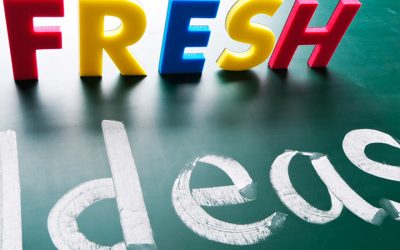 Use an Outside Perspective to Help See Your Practice Clearly

Your business may benefit significantly by having an unbiased person review your numbers. Identifying just one or two areas that you’ve missed that are ripe for improvement can make a substantial difference in your bottom line. 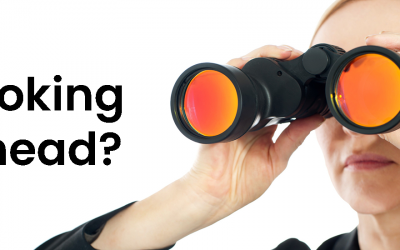 Envisioning Your Future: Why the big picture is important and how to develop yours

Why big picture thinking is critical to success and a few techniques to help you develop your own unique vision of what success looks like. 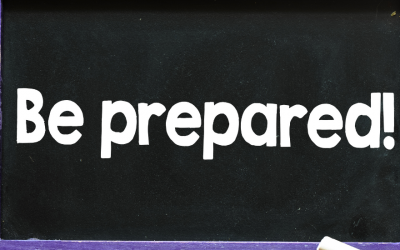 Anticipate and Prepare to Create a Personalized Patient Experience

Preparing ahead by reviewing information in your EHR will result in a win for both your patients and the practice. 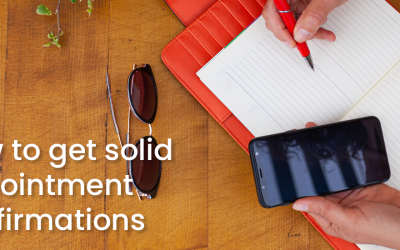 Nothing reduces your productivity more than unplanned open slots in your schedule. New technologies can help you obtain solid confirmations from patients. 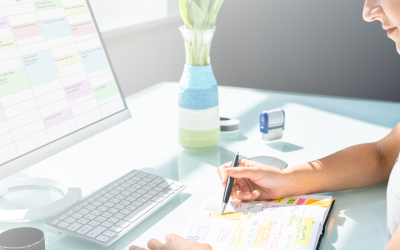 3 easy steps to reduce unproductive time in your practice. Truly efficient people place a high value on their time and do not waste it. Here’s a three-step process to creating higher efficiency in your own schedule. 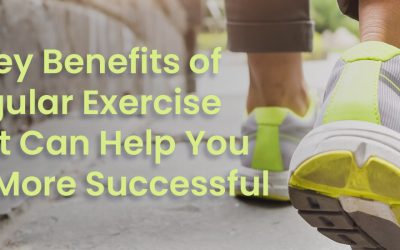 The benefits of regular exercise are not only physical, but also mental. Check out some of the known payoffs of regular physical activity. 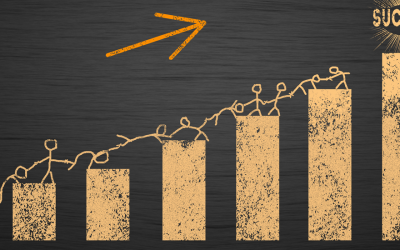 Why Analytics Will Help Keep Your Practice Momentum Growing

Even when your business is growing steadily, there are probably areas where improvement is needed. Dr. Meeker discusses the process of identifying places where you can build success. 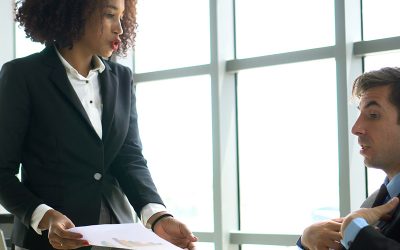 How to Capitalize on Patient Complaints

When a patient complains, lead by example and view the complaint as an opportunity rather than a burden. 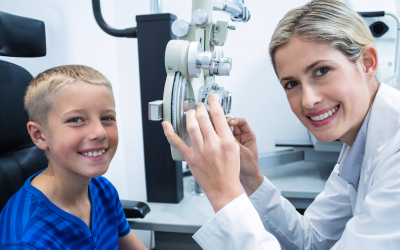 Biggest gains are realized when the doctor is an active participant in improvement plans. These strategies can allow ECPs to use their valuable time most effectively: 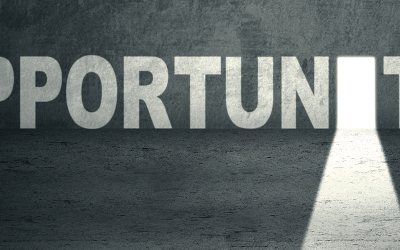 Opportunities in the Return to Normal

It seems like it took forever to get here, but we’ve finally reached the point where most areas of the country have lifted nearly all COVID restrictions. Even foreign travel is beginning to open up!  There is palpable excitement in the air - it seems everyone has... 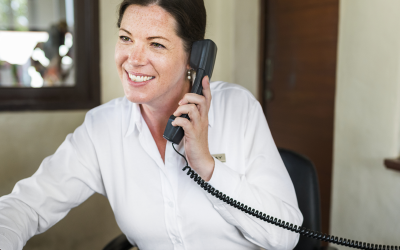 Every practice should have a template for information that needs to be obtained before booking a new patient examination. 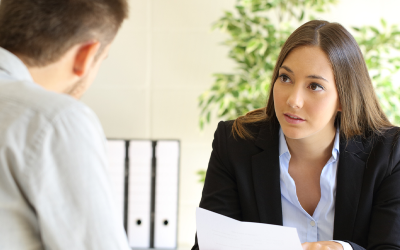 Up Your Hiring Game With Job Shadowing

After the initial round of interviews, ask only top candidates to return and spend a few hours shadowing those with similar job descriptions. 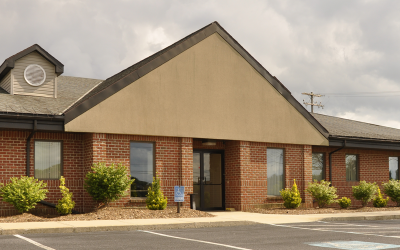 Why Purchasing a Building was Among My Top Business Decisions

My decision to buy and renovate a building at that time was a turning point which set the stage for success. Among the factors that made this a great decision were: